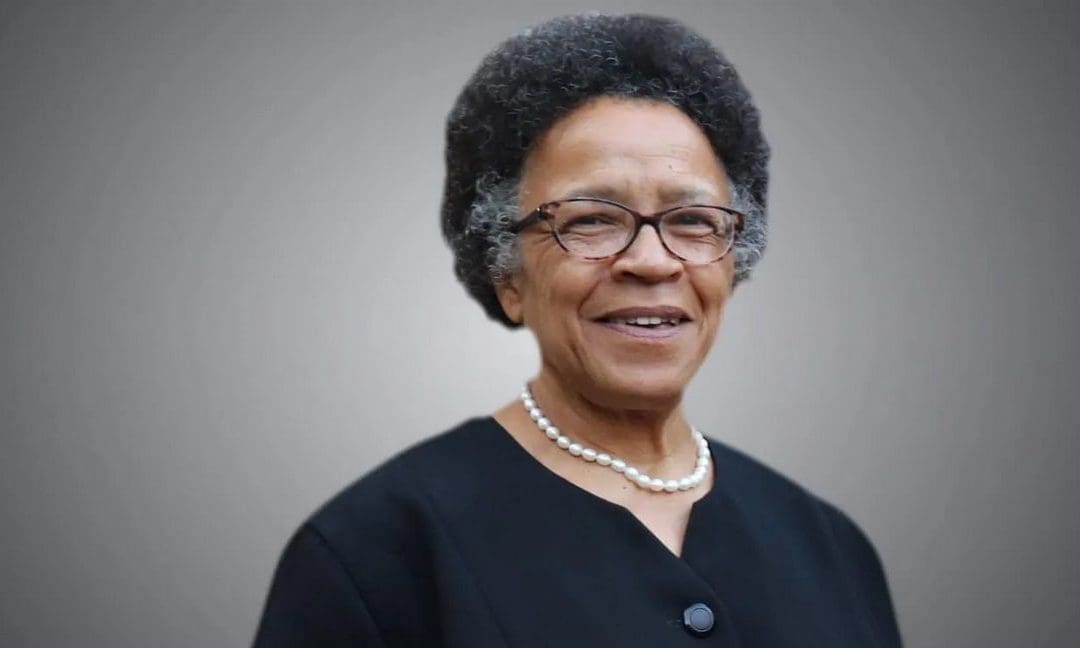 Since its creation, Obelisk Support has been celebrating Black legal trailblazers who have been powerful examples of leadership in the legal profession and who have brought about historic change and progress to make the legal field more inclusive today, and more representative of the legal profession as a whole. We are thrilled to highlight the Black legal trailblazers who have inspired us and who will, no doubt, inspire others too.

We first met Dame Linda Dobbs via The First 100 Years, our partner charity founded by Obelisk CEO Dana Denis-Smith. Dame Linda was the first non-white High Court judge to be appointed in the UK in 2004. Her professional achievements are too numerous to list and could fill a book. At the Bar, she was a member of, and chaired, a number of committees, including the Race Relations, Equal Opportunities, International, Professional Conduct and Professional Standard Committees. In 2003, she became the Chairman of the Criminal Bar Association where she set up its first Equality and Diversity sub-committee.

Whilst on the High Court Bench, she was the Senior Liaison Judge for Diversity, Chair of the Magisterial Committee of the Judicial Studies Board and Chair of the International Committee of the Judicial College and a Fawcett Commissioner. Holding seven honorary doctorates, she is now retired from the bench and trains judges and lawyers internationally, when she is not supporting charities or speaking at events. The First 100 Years interviewed her in 2019 and partnered in 2020 with Crafty Counsel to profile Dame Linda. You can watch the Crafty Counsel video here.

Senior Vice President and General Counsel for the World Bank Group, Sandie Okoro is is the principal advisor and spokesperson on all legal matters for the world’s leading development finance institution. She has received numerous accolades and lifetime achievement awards in the United Kingdom and internationally for her career and volunteer efforts on diversity, women’s empowerment and leadership. We were honoured at Obelisk Support to interview Sandie Okoro on our blog The Attic | London for Black History Month in 2019. This is what she said about Black History Month:

Black History Month is for Everyone, it is about celebrating the contribution of those who have been, or are, hidden figures. For me, this is a celebration of the uncelebrated.

Principal Lawyer for BT Customer Experience and Chair of BT’s Ethnic Diversity Network, Bernadette Kisaalu is an amazing supporter of diversity and inclusion and we were lucky at Obelisk Support to interview her for our blog The Attic | London in 2020 for Black History Month. A natural communicator, Bernadette is also very much an action leader.

In the wake of the murder of George Floyd and the Black Lives Matter movement, she chaired open conversation with Philip Jansen, CEO and his Executive Leadership Team, where Black colleagues expressed how they were feeling. This resulted in the production of BT’s Ethnicity Rapid Action Plan, including a series of actions to improve employees’ experiences through several measures including race awareness training, a reverse mentoring programme, mandatory diverse short lists and a new talent programme for high-potential ethnic minority colleagues. In addition to her diversity and inclusion advocacy at work, Bernadette is also a fervent supporter of the arts via the charity Sour Lemons.

Director of the UK legal team responsible for credit restructuring at Barclays Bank, Oliver Gayle joined the bank in 2008 after spending eight years as a finance lawyer at the law firm Addleshaw Goddard. At Barclays, he is involved in a children’s literacy scheme that partners with primary schools. Outside of work, he is heavily invested in educational initiatives with charities and pro bono schemes, themes that resonate deeply with his values in life.

“You don’t know how long you’re going to be around in life – when I die, I hope that I’ve generated that sort of impact on other people,” he says.

A true inspiration and champion for equality, he is on the board of Frontline, a charity that seeks to develop high quality candidates as social workers and leaders working with vulnerable children. Oliver is involved in various schemes aiming to assist those from less privileged backgrounds to get access to careers in law. In 2018, we were honoured at Obelisk Support to interview Oliver for our blog The Attic | London.

Senior counsel and commercial lawyer Lande Belo is another Black trailblazer who focused her energy outside of work on the arts sector. To bring more diversity theatre, she took a radically disruptive approach. When theatre directors had been casting black actors in roles written traditionally for white middle-class characters, she suggested to Tower Theatre that plays depicting the lives of black people would be a better route. This suggestion landed her a theatre director role in which she was able to use transferable legal skills such as team management or attention to detail. We were honoured at Obelisk Support to work with Lande Belo and to interview her for our blog The Attic | London.

Black legal trailblazers will always inspire us at Obelisk Support for their independent spirit and for their extraordinary resilience. Recognising them for Black History Month is our way to celebrate their success but we are also proud to work with talented black lawyers at the heart of our business on a daily basis. We believe in celebrating ethnic diversity every day because it works better for everyone. What Bernadette Kisaalu rightly said below echoes our ethos:

“As much as I love Black History Month, I wish there wasn’t a need for it to exist. If we shined a light on it every day, it would become mainstream. We are on a path to gaining equality. It would be great if we could get to a place like that.”

Changing track: is it time to challenge ageism?

Making technology work for you, some thoughts from our CEO

Nailing remote work as a paralegal

Lessons in leadership: Ten essentials for women in law

#MeToo in Law: 3 years on since Alyssa Milano’s viral tweet

All change? Just a year to go until the introduction of the SQE

How to choose a Zoom virtual background

Cutting through: How to sharpen up your personal impact in difficult times

How you can be more resilient

Design your action plan for returning to the legal industry 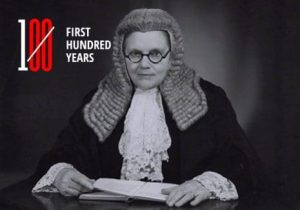